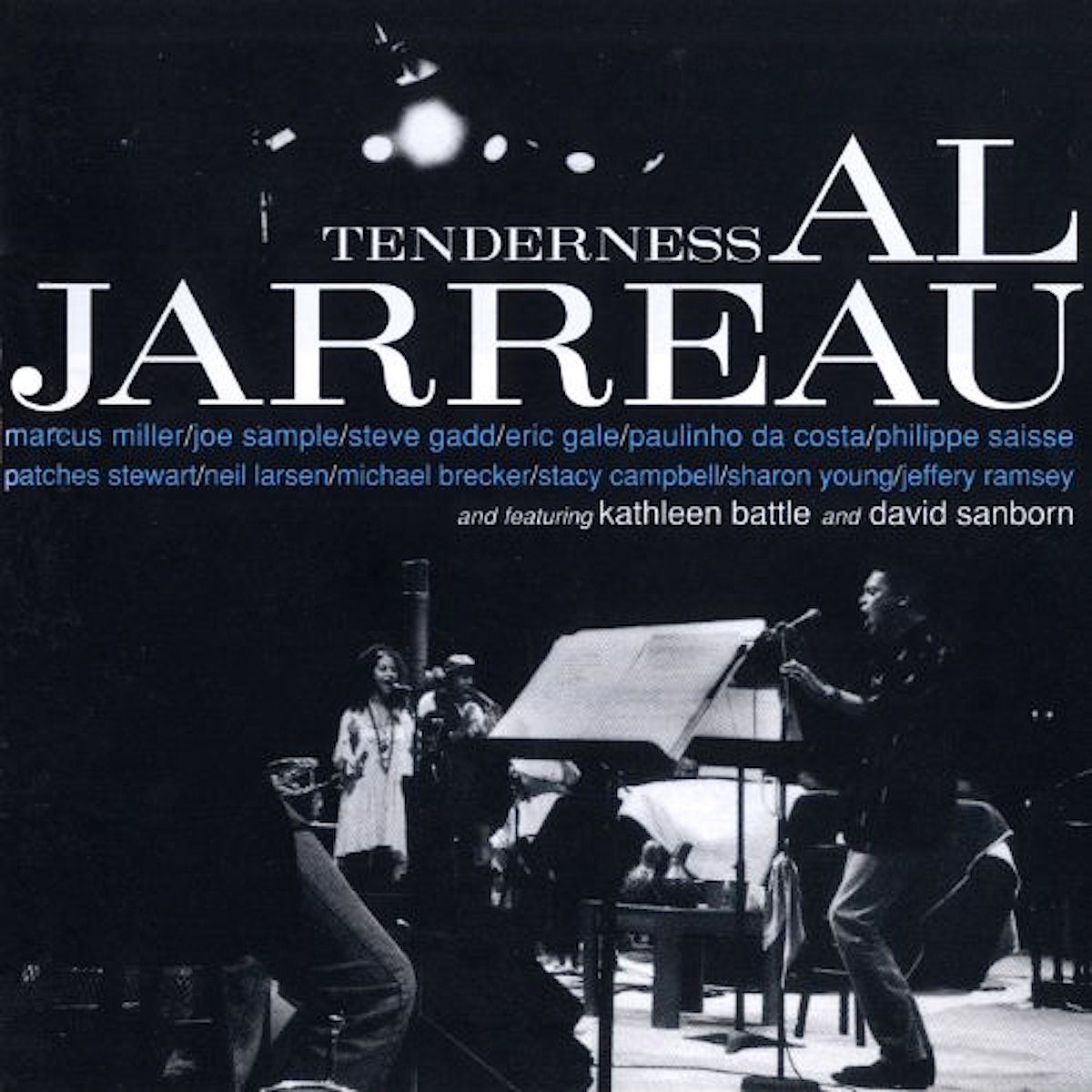 In the late nineteen eighties, Al Jarreau had one of the most famous voices in the world. As the singer of the theme to Moonlighting – the smash-hit US romantic TV comedy – his dulcet tones conjured up images of modern sophistication. It was the first time that many had heard him – despite being having been a jazz vocalist of repute for nearly twenty years by then. Smooth and creamy yet tonally rich and wonderfully expressive, Jarreau’s vocal style perfectly soundtracked the chemistry between the glamorous Cybil Shepherd and a raffish looking young Bruce Willis.

Born in Milwaukee, Wisconsin, Jarreau was forty eight years old when he recorded Moonlighting in 1988, effectively mid-way through his career. He sang in church as a child, educated himself up to Masters Degree level and then started singing in a nightclub in Marin County, California. In 1968 he went professional and quickly found himself on TV shows such as Johnny Carson and David Frost, soon beginning to write his own song lyrics to reflect his Christian spirituality. His first album, 1976’s We Got By, gave him fame and 1981’s Breakin’ Away brought critical respect. After his smash hit Moonlighting at the end of the decade, Jarreau focused on touring – and it’s this period that Tenderness showcases…

He collaborated with a veritable constellation of jazz and soul greats during this time, including David Sanborn on alto sax, Michael Brecker on tenor sax, Marcus Miller on bass guitar and Joe Sample on keyboards. Released in 1994, Tenderness sees these musicians right at the top of their game. The song selection is unadventurous and clearly aimed at commercial appeal, but the quality of the musicianship is spectacular. Anyone with any interest in jazz, funk or soul will instantly be hit by the virtuosity of Jarreau’s band, which is breathtakingly tight despite recording in front of a live studio audience. The music conjures up a magical mood that’s louche yet beguiling; the worst criticism that can be levelled is that it’s rather ‘cocktail jazzy’, which is not to everyone’s taste.

Everything from Jorge Ben’s Mas Que Nada and Oscar Hammerstein’s My Favourite Things, to Lennon and McCartney’s She’s Leaving Home and George Gershwin’s Summertime gets the treatment. Jarreau’s vocal style is distinctive, expressive and gymnastic in the way it runs around the melody. Each song is rendered in a refreshingly different way to the original, and there’s no sense that he’s trying to recreate someone else’s idea of it. The really impressive thing is how Tenderness plays as an entire album – it sounds ‘all of a piece’, whisking the listener away to a special time and place.

Even those who are not natural fans of this beautifully nuanced, butter-smooth music will be astounded by the way the album sounds. Mastered by Doug Sax at The Mastering Lab in LA, it is one of the finest sounding modern jazz albums ever made. There are no hi-res versions commercially available, but even the cooking Compact Disc (WEA 4509 93778-2) on a dCS front end sounds staggering, with an amazing sense of space and insight that most hi-res recordings would kill for.